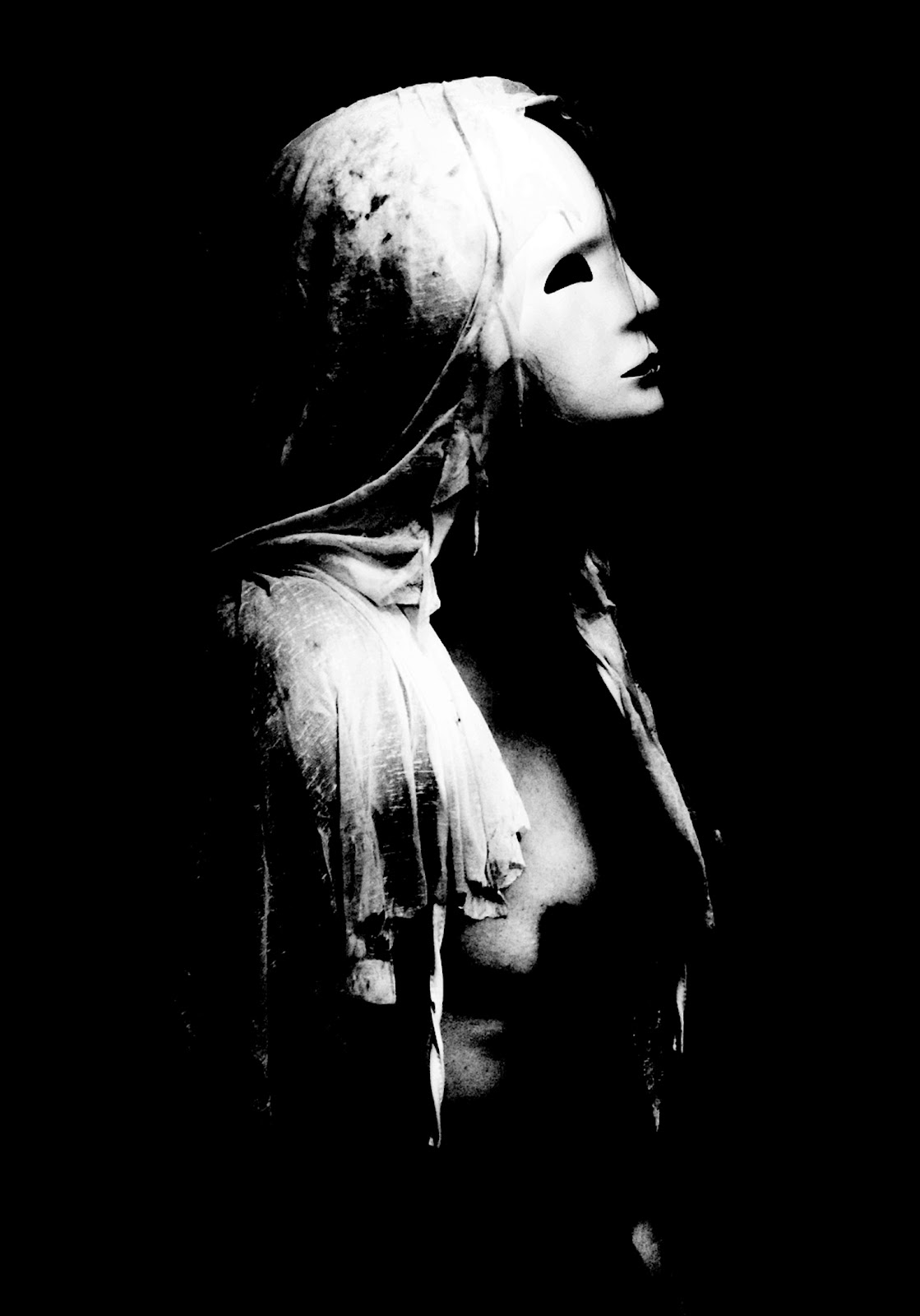 A girl wakes up in the woods with no memory of what has happened before this point. Hurt and in need of help, she wanders through the woods and begins to question her own sanity as a figure starts appearing and disappearing everywhere she goes. What makes it all even stranger is that she feels a connection to this figure, an attraction of sorts.I won’t deny that I stole synopsis above from the official site of the movie. Not because it’s a very hard film to comprehend in that way, even if it’s hard to interpret in other ways, but because that there’s not that much plot to describe. The movies strength isn’t in the plot anyway, it’s in the expression of it!

This movie spellbinds you even before the opening credits come to an end and if you have seen some of Ronny Carlssons movies before, you know what to expect when it comes to image/sound combinations. This one doesn’t disappoint either! This is, in fact, one of the best movies I’ve ever seen in that matter. It’s very exciting very early on in the movie and just after the opening credits, when you hear some environmental sounds to the beautiful black and white imagery, it’s even more interesting. What are we about to see? What will happen? Will we be surprised? Shocked? Disgusted or even astonished? 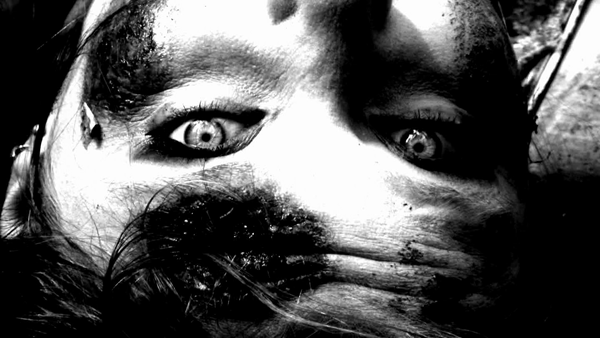 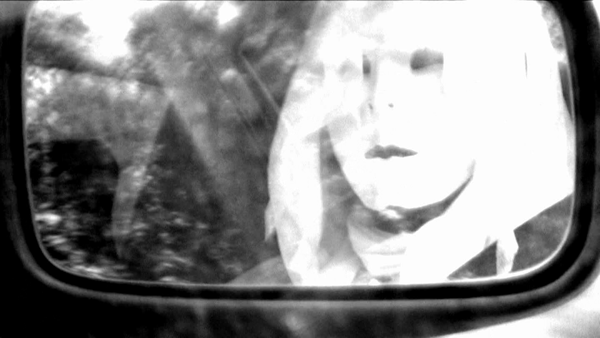 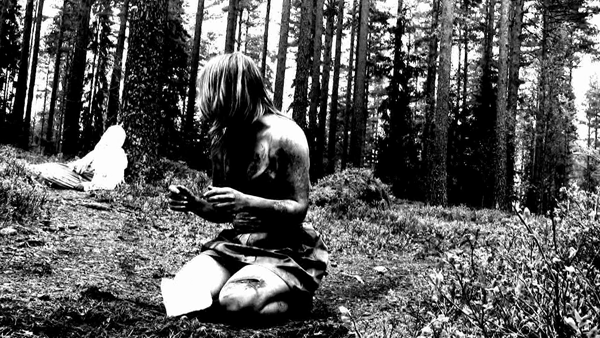 It’s hard to judge the actors in a film like this, there’s no dialog and the actors are not even the main characters. Instead it’s the very beautiful cinematography and the remarkably fitting music together with the camera angles that makes the movie to what it is! What the figure in white represents is a tough question to crack and it results in a thrilling feeling when we follow the woman’s path through the woods. Trees have never been more attractive! Begotten comes to mind with the extremely black and white footage, especially at one time when a sequence where all shades of gray are extinguished in a very stylistic effect! There are certainly similarities with Begotten, apart from that this movie is much better and more understandable that Begotten ever was!

But even if it’s understandable from one point of view, there are still plenty of question marks to straighten out. Does the film tell something metaphorically? What does the figure in white represent? It’s a question that’s open for subjective interpretation. A lost love? Death? Something completely different? It’s up to each one to decide, but either way it’s an extremely visually beautiful film! Did I mention the cinematography?